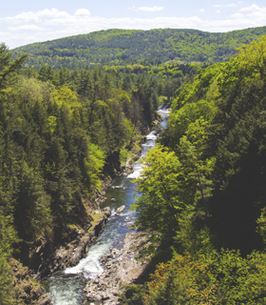 Drew is survived by a sister Michelle Dunworth of Penfield and 3 children Todd Carney of DuBois, Nash Carney and wife Jasmine of DuBois, Brittany Carney of Brookville and a half sister Jackie Dunworth of Reynoldsville and 5 grandchildren.

There is no public visitation and a celebration of life will be held privately at a later date.

To leave a condolence for the family, visit www.pasimplecremation.com